A potentially historic winter storm that is hitting Buffalo right now will mostly miss the GTA, but an Environment Canada meteorologist says that some places in southern Ontario may still get “significant” amounts of snow.

The lake-effect storm is expected to dump up to four feet of snow on Buffalo by Sunday and has the potential to “paralyze the hardest-hit communities” in and around Western New York, according to the National Weather Service.

On Thursday, New York Gov. Kathy Hochul declared a state of emergency for the eastern ends of Lake Erie and Lake Ontario.

“This is a snowstorm with potentially fatal consequences if people do not act responsibly,” Buffalo Mayor Byron Brown says.

“If you don’t have to leave the house, please do not go out.”

The National Weather Service predicted that up to 4 feet (1.2 meters) of snow could fall in some areas through Sunday, with near-zero visibility. Other areas may receive a foot (0.3 meters) or less of lake-effect snow, which is caused by frigid air absorbing large amounts of moisture from warmer lakes. On Friday morning, the city even got some “thunder snow.” The heaviest snowfall was expected to last until Friday evening, with more expected on Saturday and Sunday.

Drivers in Buffalo and western New York are being asked to stay off the roads this weekend as the region braces for massive, potentially historic amounts of snow.

“This lake effect band has settled over parts of western New York,”  “That’s a lot of snow piling up very quickly.”

Erie County, which has a population of nearly 1 million people, has enacted a driving ban. Also, a large stretch of interstate highway in the area is closed to commercial traffic.

The NFL has announced that the Buffalo Bills’ home game against the Cleveland Browns will be moved to Detroit on Sunday.

A similar lake effect snow event occurred in Buffalo in 2014, killing over a dozen people. By Friday afternoon, some parts of the region had already received 70 centimeters of rain.

However, Environment Canada Meteorologist Geoff Coulson tells CP24 that southwest winds will prevail throughout the weekend, shielding the GTA from the brunt of the storm. 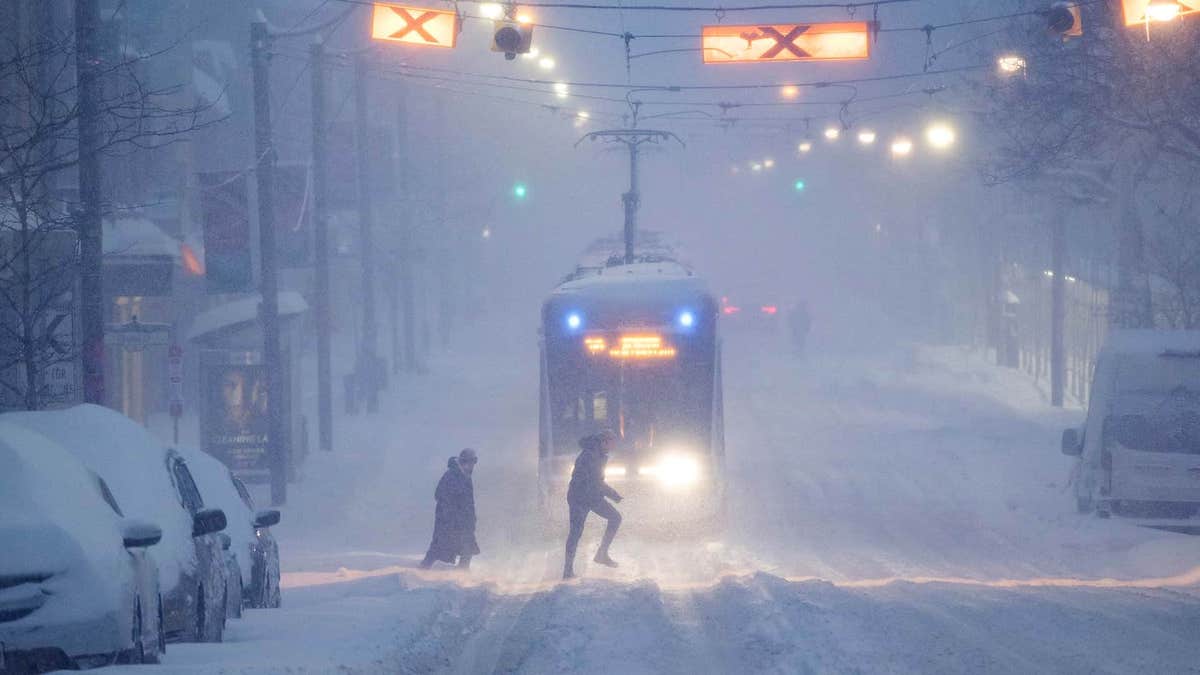 When cold air flows across the warmer waters of the Great Lakes, lake-effect snow forms. It can produce up to five to eight centimeters of snow per hour.

“We’re going to miss the majority of this event,” Coulson said, “but it’s important to know that those conditions are going to be significantly worse than what we’re experiencing around Toronto.”

“So what we’re seeing here is really not much of anything in Toronto itself, but this is going to be quite a significant snowfall event in other parts of southern Ontario and Western New York.”

has already issued a snow squall warning for the Niagara Region, warning of 30 to 60 centimeters of snowfall and “near zero” visibility in some areas.

Later that day, Environment Canada Senior Climatologist David Phillips told CP24 that lake-effect snow tends to be very localized, which is why this storm isn’t expected to hit southern Ontario as hard as it is western New York. Snow hose from the ski slopes

“It’s like taking a snow hose from the ski slopes and aiming it right at Buffalo,” he said of the storm. “It’s white knuckle time.” Snow is blowing and drifting everywhere. Words like dangerous and crippling are not used in the media. These are words from weather services, so they indicate that this is a life-threatening situation.”

“Consider postponing non-essential travel until conditions improve,” says the weather forecast. “If you have to travel, let people know where you’re going and what your plans are, and bring a cell phone and an emergency kit.”

Environment Canada says that the heavy, blowing snow could make it hard to see on the roads, which could lead to road closures. 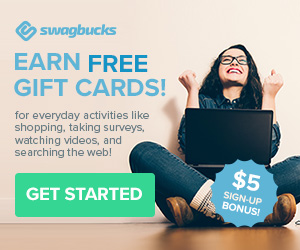 is in effect just south of the border from Niagara Falls in Buffalo, New York. According to the National Weather Service, anywhere from 2 to 4 feet of snow is expected to fall between 7 p.m. Thursday night and Sunday afternoon.

The warning says, “The snow will fall at a rate of more than 3 inches per hour from tonight until Friday night, when it will be at its heaviest.”

There are currently no weather advisories in effect for Toronto, but some light snow may fall.

Flurries are expected to fall in Toronto from Thursday to Sunday, with temperatures dropping to -6 degrees Celsius on Sunday night.

Standby Vs. Portable Generators for Home Madness of “Growth at All Costs” – Founders and Media