Types of Dirt Bikes for the Tough Terrains

Dirt bikes are the off-road bikes that we usually see running recklessly on rough terrains but do you know that they are classified into different categories. The type of dirt bikes are 8 to be precise, designed and styled for different riding flair. In this blog, we are speaking about the types of dirt bikes with their own specifications and features.

Let’s find out more about them. 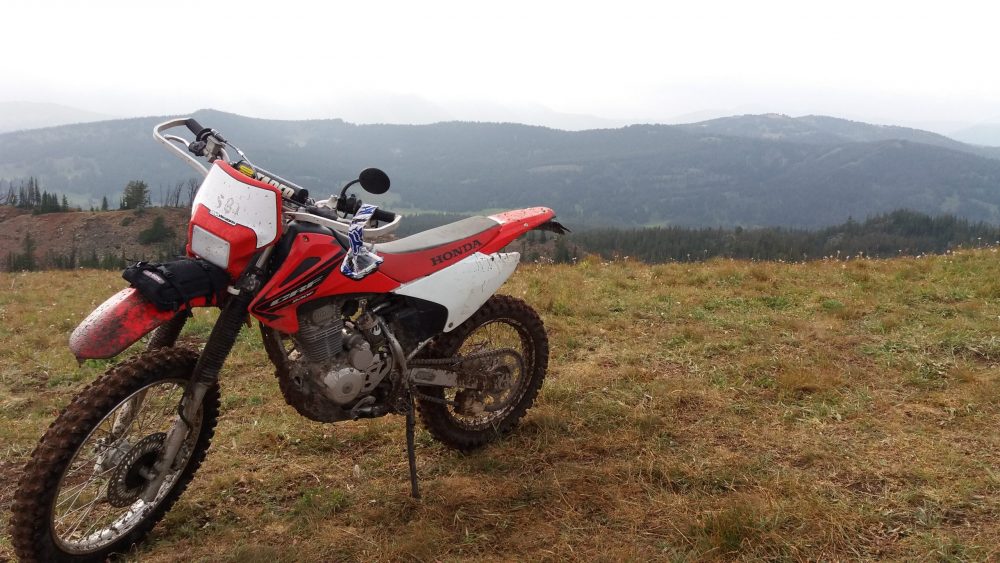 The trial dirt bikes are the popular ones or you can say good cheap dirt bikes. The range for the adult dirt bike is 125cc up to 650 cc adding both 2 to 4 strokes. They are specifically designed for a smooth ride. This bike comes with a soft and simple adequate suspension. Trail bikes are perfect for beginners. Similar to trail bikes, motocross is popular as well, often seen as the ‘top tier’ kind of bike because of its powerful engines and high-tech suspension. It is also known as MX bikes are specified for racing for the dirt obstacles with jumps and whoops.

It is light in weight with no additional gadgets (tail and headlight, speedo, etc.). The suspension for this bike is stiff and impacts the landing. The only drawback that this bike has is that it has a small fuel tank.

Further, it is available with different engine capacities likewise to trail dirt bikes. 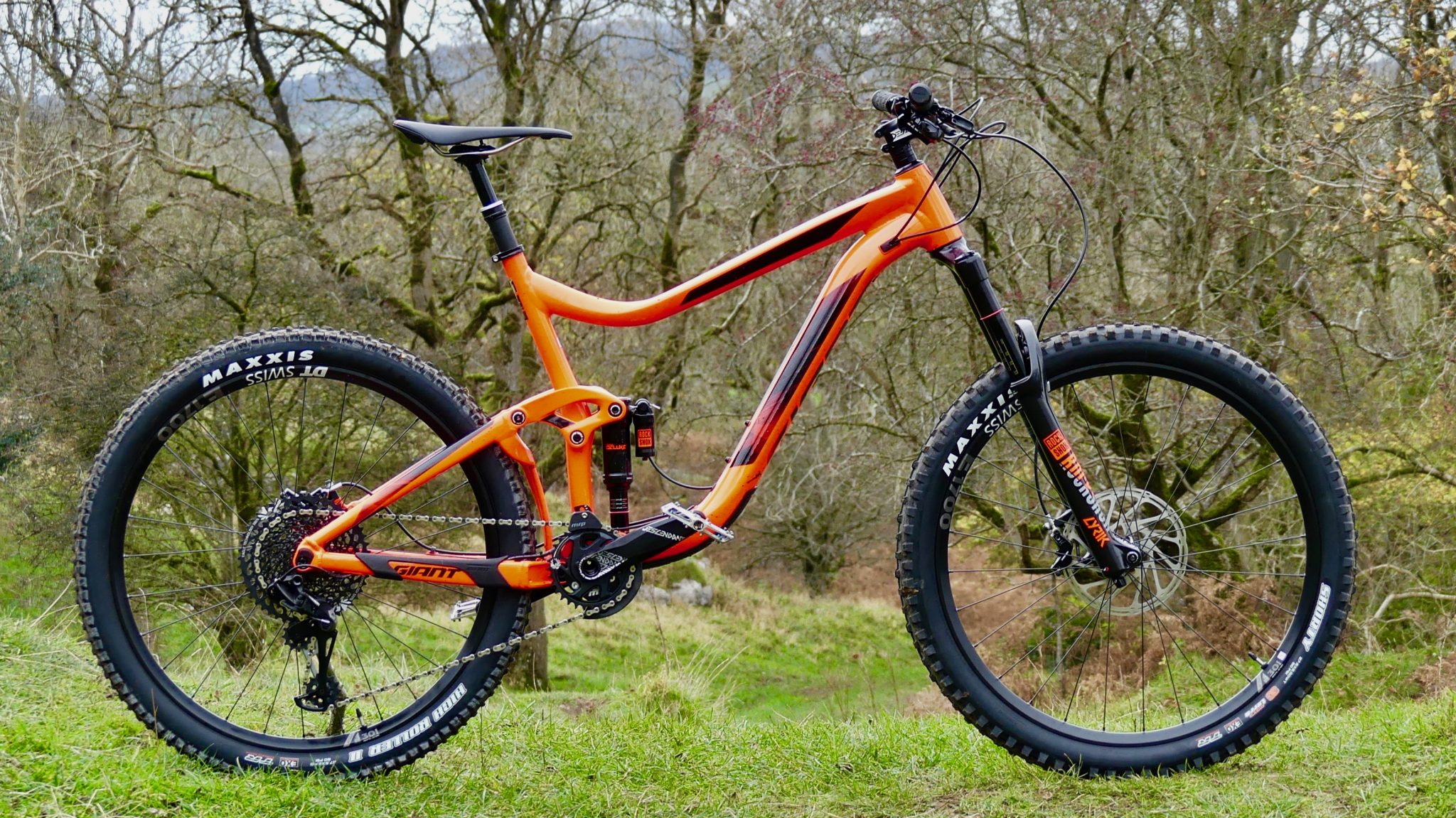 This bike is the race version of the trail bike, making it perfect for the enduros bike but it costs more with up-to-date technology. The latest model of this type of dirt bike is built for high speed when you are racing in the desert or through the woods. The engine of the Enduro Bike is tuned with a broader power that provides ease to the rider with a wider transmission ratio. The led lights for dirt bikes are another feature that it has. In case, it is not there, it allows the wiring option to add them. As you can get a hint from the name, this is dirt bike is a combination of sports bike doubles and trail dirt bikes. People riding dirt bikes like these get a more comfortable ride with the dual-sport tires that it has. Tires design matters a lot when it comes to dirt bikes, the dual-sport dirt bike, however, is less aggressive than the other typical bikes. 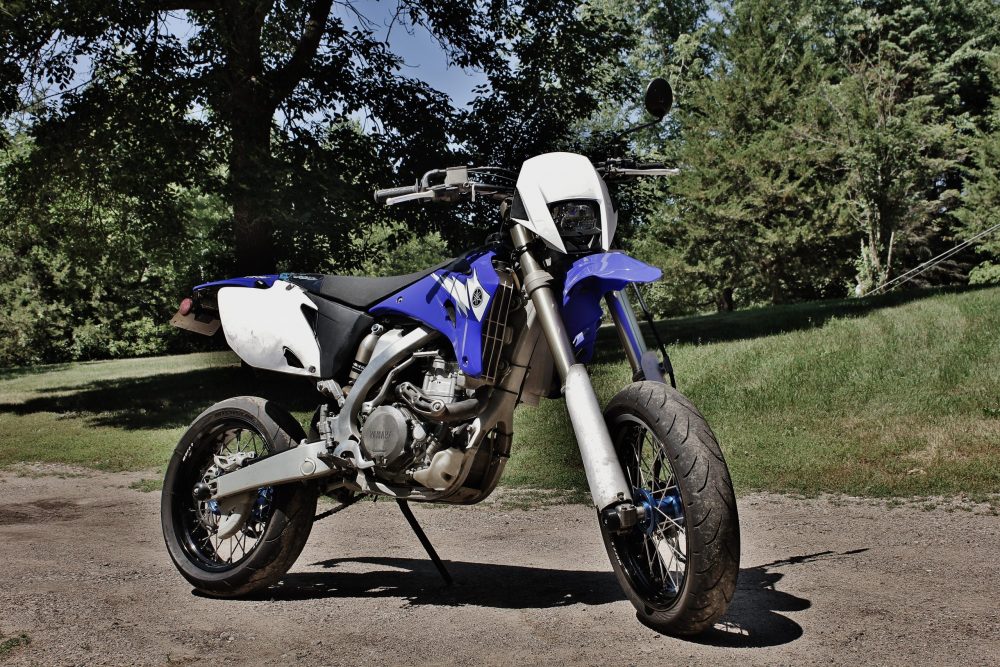 If you are in a baffling state, whether your dirt bike is legal or not then you can go for a SUpermoto bike without any doubt. This one is unlikely to the other dirt bikes as it is indeed originated from the off-road bikes but, you can ride them on the roads as well. It is an eclectic start, possessing a wide transmission ratio, and has lights already.

Read More: How to Pump Air in Bicyle 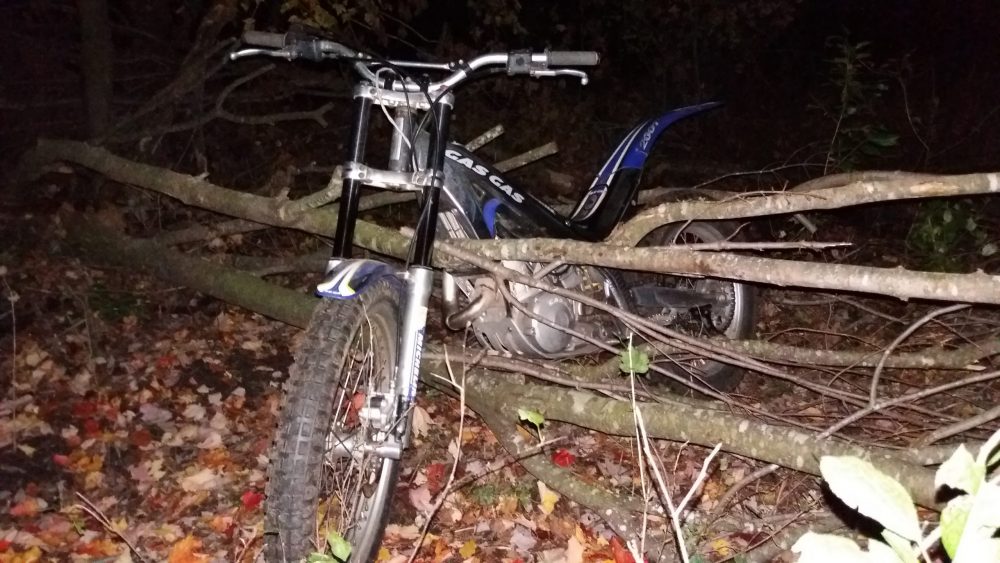 Do not confuse it with the trail bike, this is the trail dirt bike which is also known as the observed trail bike. They are not classified for the speed, as it is designed to check and test the skills of the rider and how much control it has. It can be launched over or on the obstacles with a simple release of the clutch and throttle. 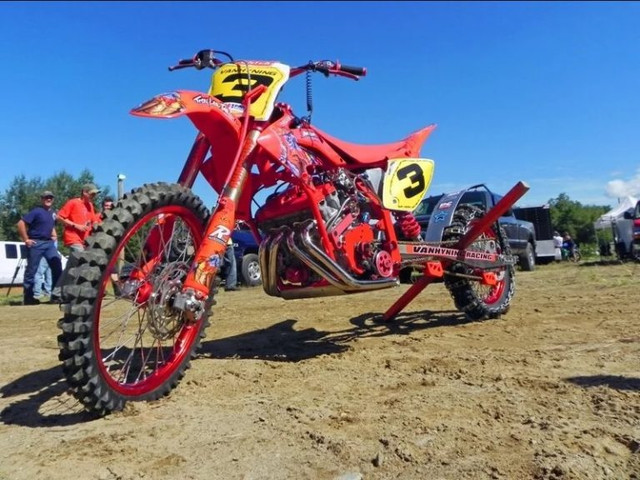 If you want the simplest dirt bike then, the hill-climb bike is what we need. For an inclined terrain or steep surface, the hill-climb bike sets a competition for others to the no run-ups. This bike stays straight and will hold tight but, if you will not be able to make it to the top, you will most likely pull back due to gravity pull. 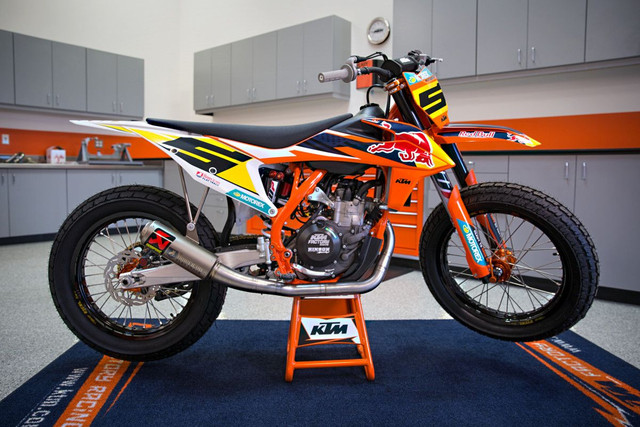 This one is dirt bikes under 300 and falls under the category of good cheap dirt bikes. It does not have any fender or brakes but it does allow drifting. Basically, they are made to be ridden on the flat course or for the racing; the oval or TT track. This type of dirt bike could either be custom-made or a highly modified bike with a lower suspension. In some models, because they are custom made, the front brakes are removed while the engines for such bikes are highly tuned all for the horsepower.

What is a dirt bike?

An off-road bike which is specifically designed to go tough on the roads especially on the uneven surface. The unique traits that it possesses categorize them into different kinds and specify them to stand out from the bike. You can simply identift them with the difference in the tires of each.

How much do dirt bikes cost?

The prices of dirt bikes vary. The renowned manufacturers try to bring more features which is the reason of expensive dirt bikes. On average they costs around 8000$ to 9000$. However, there are some models that a bit inexpensive comparing to the new ones. You can also go for other alternatives like renting one or go for the used one.

Yes, it is legal to ride a dirt bike in Florida. The thing of which that you have taken care of is that is must be equipped well before going to the hit the roads. Also, it must be titled and operated with a proper driving license and a legal appropriate motorbike certificate.

Pit Bikes vs Dirt bikes, which one is better?

To be honest, there is no such thing that can tell which one is better specifically as it all depends upon the users experiences. Though the bikes are distinguished by their features, in that scenario, if we compare pit bike and dirt bike, the pit bikes are smaller.

Not only this feature, the pit bikes are less powerful as well as they help the racers in the pits. The plus point that they have is that they are low maintenance bikes and are cheap too.

On the contrary, the dirt bikes are more powerful, require more and specifically designed for the off-road, rough and tough terrains. 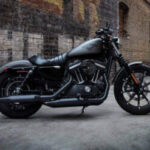 Questions to Ask When Buying a Used Motorcycle 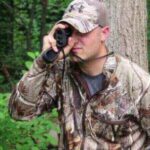 How to Get Most Out of Bow Hunting Range Finders

What is the difference between Woofer Sizes? 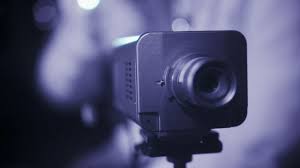 How Infrared Technology and Thermal Cameras for Ghost Hunting Works? 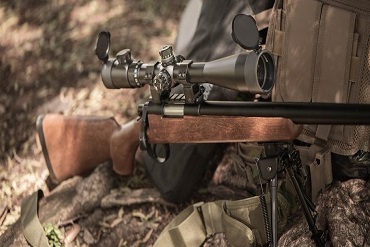