Cb Radio (Citizens band radio) is a short-range radio voice communications device that is mostly used by private individuals in automobiles, residences, workplaces, and other places where cellular telecommunications coverage is unavailable. The best long range CB radio comprises an antenna and a transceiver (a hybrid transmitter and a receiver). 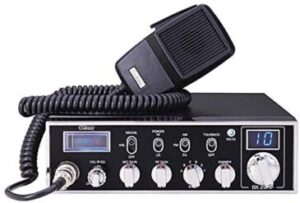 CB service doesn’t demand any “license, and we can use it for personal communications and you can also operate it for business purposes. Many radios offer a single frequency band in a local area, similar to many other land mobile radio systems, but only one can broadcast at a time. When users wish to communicate, they press a “push to talk” button on their radio. It flips on its transmitter, and the radio is in receive mode in order to receive signals from other radios on the channel. On a channel, users must take turns speaking. In the United States and the European Union, transmitted capacity is reduced to 4 watts.

From Where Did The CB Radio Communication Originate?

The Citizens Band Radio Service, established by the Federal Communications Commission in the 1940s to regulate remote control units and mobile radiotelephones, gave birth to CB radio. In 1958, the commission designated CB radio as a special class of service, and in 1975, it became legal to use as a hobby. Canada, Germany, and Jamaica are among the countries that facilitate CB radio communication.

In AM or Single SideBand (SSB) mode, the CB service operates on 40 shared channels. SSB is used on high-end CB radios because it has less noise and a longer range than AM. Upper Sideband and Lower Sideband are the two modes of SSB. When in SSB mode, you can only connect with other SSB CB radios.

How To Pick The Best CB Antenna For Long Range?

For decent working, the best cb antenna for long range is recommended. But to pick the best one, there are certain factors to consider like durability, construction, customer support, warranty, and types.

The goods’ construction and design should be robust enough to resist extreme environmental factors. It should have the sturdiness to withstand heavy winds and inclement weather.

Always choose a sturdy base when choosing a magnet mount-type CB antenna for your car or truck. It makes mounting it on the roof a breeze. Additionally, the thermoplastic coating extends the product’s life and durability.

Quite frequently, drivers report that their CB antennas have failed. This could be a result of substandard quality or defective parts. In this instance, the warranty and customer assistance provided by the brand can be quite beneficial. The majority of brands are responsive to complaints about faults and damages. Additionally, several of the leading brands give a two-year warranty on their products!

When it is used to start another vehicle, ground plane antennas behave similarly to a car battery. While one jumper wire supplies power to the low battery, the other is connected to the vehicle’s frame (often via a ground connection point) to safely dissipate excess voltage. Ground plane CB antennas operate similarly, diverting surplus power to the host vehicle’s body or frame. This can be accomplished using either a specific ground attachment or magnet mounts.

The most popular types of cb radio with built in antenna are as follows:

Fiberglass CB antennas are typically grounded and maybe the most durable type available. These transmitters are more resilient to low-speed hits and high winds than any other antennas due to their semi-flexible design. These antennas are ideal for use in tough and wooded terrain, making them ideal for off-road enthusiasts.

Magnet mount CB antennas are attached to the host vehicle through an incredibly strong magnet, while ground plane designs use their enormous magnetism to ground themselves in both literal and figurative senses. These antennas are primarily intended for casual CB users as well as those who wish to utilize a single channel on many vehicles. Additionally, they can be used to expand the capacity of handheld CB devices.

How Does a CB Radio Antenna Work? 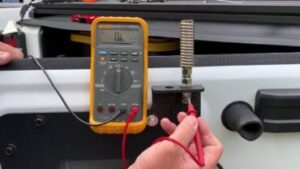 A formula can be used to calculate the correct length of an antenna:

The Citizens’ Band starts at 25.01 MHz.An antenna with a maximum wavelength will be significantly taller than 39.34 feet. The height of a full wavelength antenna will be inefficient for smartphone use. As a result, antennas that are a fraction of the maximum wavelength are often used. Antennas usually use wavelengths of 1/8, 1/4, 5/8, and 1/2. The quarter-wave antenna is just under 10 feet long and takes the shape of a typical whip antenna for mobile long range CB radio antennas.

However, as with any agreement, tradeoffs must be made, and the Standing Wave Ratio (SWR) of the antenna and wire must be adjusted before the SWR is appropriate. The characteristic impedance of the antenna and antenna feed line is a measure of resistance to current flow through the wire and out the antenna.

What Are The Most Possible Cases?

In the most possible situation, the antenna and feed line will be an ideal fit, resulting in a 100 percent conversion of electrical energy (being sent by the CB to the antenna) into radio wave energy, which would then be radiated into the atmosphere. When the antenna is ideally matched, the SWR is 1:1, and the antenna’s potential output is significantly enhanced.

A part of the electrical energy does not translate into radio wave energy in the less than ideal case. Thus, the feed line transmits it back down into the Citizen band radio. Standing waves of electrical energy are generated in the antenna wire as a result of the energy reflecting back from the antenna. It may disrupt the radio circuitry.

How To Tune A CB Radio Antenna?

Using an SWR meter connected between the transmitter and the antenna feed line to tune an antenna. You can either use a button on the meter to produce a signal on the different channels. You can also use the microphone on the CB transceiver to generate a signal when looking at the SWR reading. However, it depends on the meter. In general, you are in fine health if the SWR never exceeds 1.5:1. 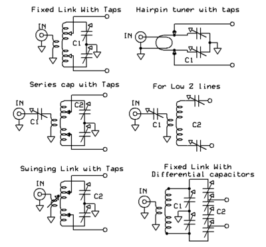 If the SWR rises past 1.5:1, keep an eye on the meter at various frequencies. See how the pattern develops:

Please note that the antenna’s electrical ground, the vehicle’s form, and the antenna’s position on the car. These all play a role in proper adjustment. Experiment with various antenna mounting positions with the doors and hatches locked.

How many miles can a CB radio transmit?

For the line of sight communication, CB radios have a range of approximately 3 miles to 20 miles, depending on the topography; however, different radio transmission conditions may occasionally allow communication over considerably longer distances.

Can you use a radio antenna for a CB?

Despite the fact that some products state that you may connect your AM/FM antenna for CB, be aware that your CB efficiency will be, at the very least, very poor. The IM-AF does not permit you to utilize your AM/FM antennas for CB communications. In contrast to the receive-only antenna required by an AM/FM radio, a CB antenna must be resonant inside the CB band in order to function properly.

What happens if I transmit without an antenna?

The technical issue reflects by quasi aerials must be dealt with in order to avoid interference. When using hand-held equipment, the amount of electricity required is minimal. Because the reverse power in a Television broadcast transmitter can be extremely high, even minor antenna mismatches can result in significant reversing of power, which can and does cause significant damage.

How high should a CB base antenna be?

In general, the more the antenna is elevated above the ground, the greater its performance will be. Installing your upright antenna about 5 to 10 feet just above the top edge and far from power lines and other impediments is recommended as best practice. Keep in mind that the FCC restricts the height of your antenna to 60 feet.

How do you match an antenna to a CB radio?

Unplug the antennas from the CB and use the jumper to connect the SWR meter to the CB. After that, connect the antennas to the SWR meter so that it displays “Antenna.” Change the setting of the meter’s switch to “FWD.” To utilize the microphone, click the microphone key then use the controller to change to “Set.” You will notice that the meter has moved to the preset point.

In conclusion, we would suggest you read and comprehend the SWR meters as well as the antenna’s instructions. Finally, a good SWR will enable you to transmit to your full capacity, ensuring the durability of your radio. For better communication, we will suggest you go for the best long range Cb radio. 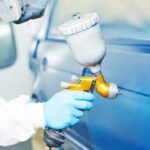 How to Set up the Automotive Paint Gun? 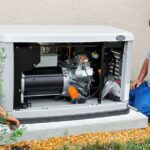 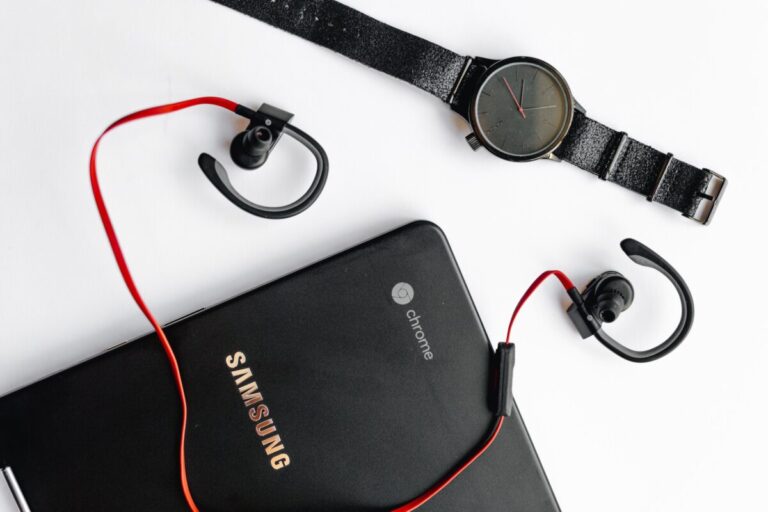 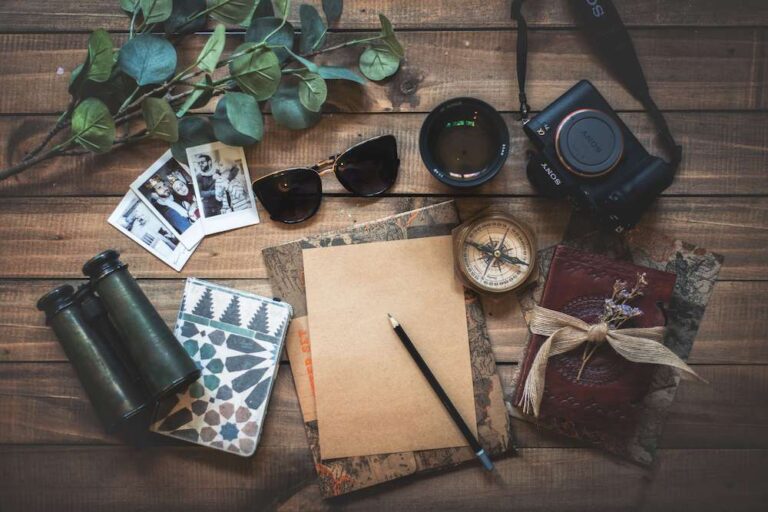 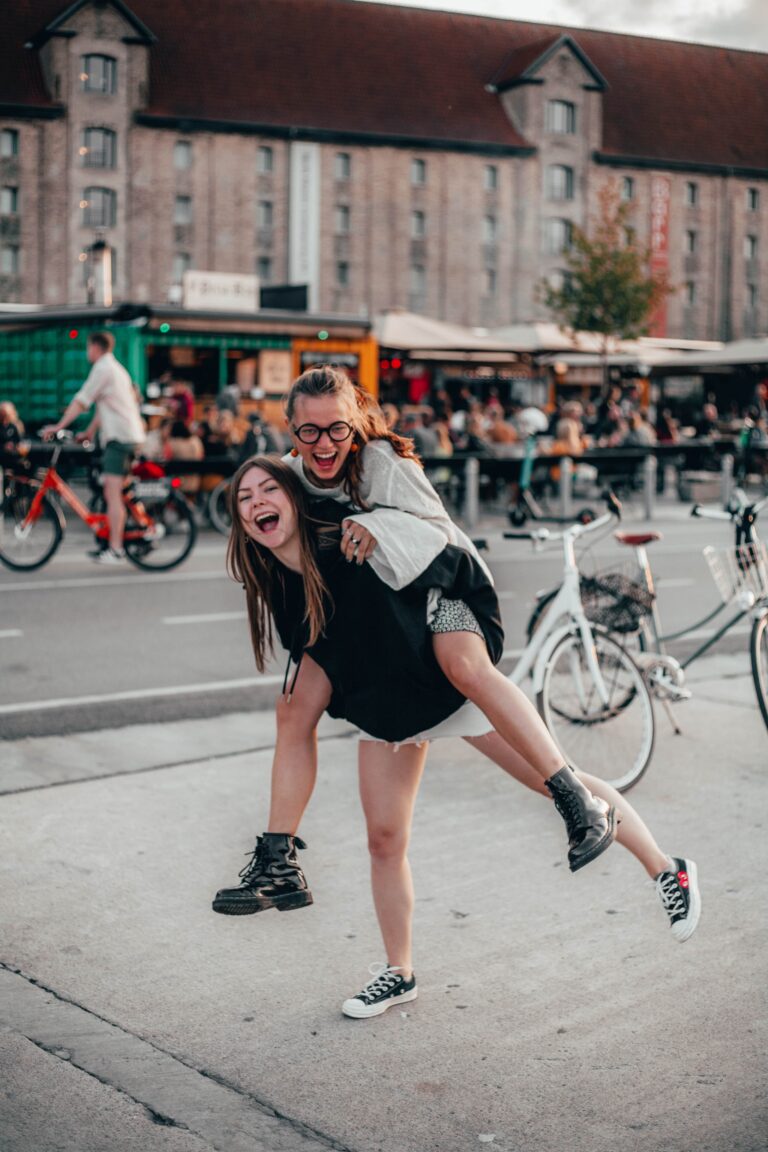 Memes of the Week