According to the majority of theories, the Moon is said to have originated from the Earth after colliding with another space object.

Even though this kind of collision would have been very bad, new research shows that the Moon might have formed in just a few hours.

Beginning in early November, the sky is set to become significantly more exciting. Some people may have an extraordinary beach trip if circumstances on the Oregon and Washington coasts cooperate.

Lunar eclipses take place only when the Earth is precisely positioned between the Moon and the Sun.

As a result, the moon’s surface is covered in the Earth’s shadow, which causes the moon to appear dull and occasionally turn red for a few hours.

Lunar eclipses are only visible from half of the Earth’s surface and only happen during the full moon phase.

Lunar eclipses come in three main varieties. An imperfect alignment of the Sun, Earth, and Moon results in a partial lunar eclipse, which will also be seen on November 8.

The eclipse will mostly be visible in North America’s Eastern, Atlantic, and Newfoundland time zones, although the rest of the continent will also get an opportunity to see it at a later time.

The partial umbral eclipse will start at 4:09 in the morning in St. Catharines, which is in the Eastern time zone.

People who want to watch the event from a different time zone will have slightly different viewing times.

NASA says that you’ll be able to see the whole “Blood Moon,” which is what people usually call lunar eclipses that turn the moon red.

It is still red for a significant amount of time before and after the total eclipse, which begins at 2:59 a.m. Between 2:17 and 3:42 in the morning, it should be various hues of orange or red. 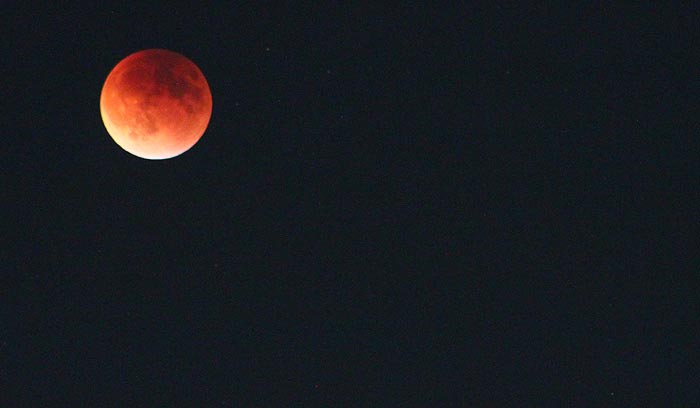 The full moon in November bears the beaver’s name because it happens when beavers take shelter for the winter.

According to the Old Farmer’s Almanac, it was also the season when fur traders would capture them for their “thick, winter-ready pelts.”

Although it is frequently referred to as the “beaver moon,” other Indigenous cultures in North America call it the “full frost moon.”

According to NASA, even a totally eclipsed moon won’t be entirely dark. The sun’s rays are distorted by Earth’s atmosphere, illuminating the moon and our planet’s shadow..

The moon looks redder because the sun’s light has to travel through our dusty atmosphere for a long time. The same thing causes the Earth’s sunsets to seem crimson.

The moon passes through a portion of the Earth’s umbra while the shadow grows and diminishes without ever totally engulfing the moon.

A penumbral eclipse happens when the Moon moves through the Earth’s penumbra or certain parts of its shadow. This makes the Moon much darker. Finally, as the Moon enters the Earth’s shadow, a total lunar eclipse takes place. 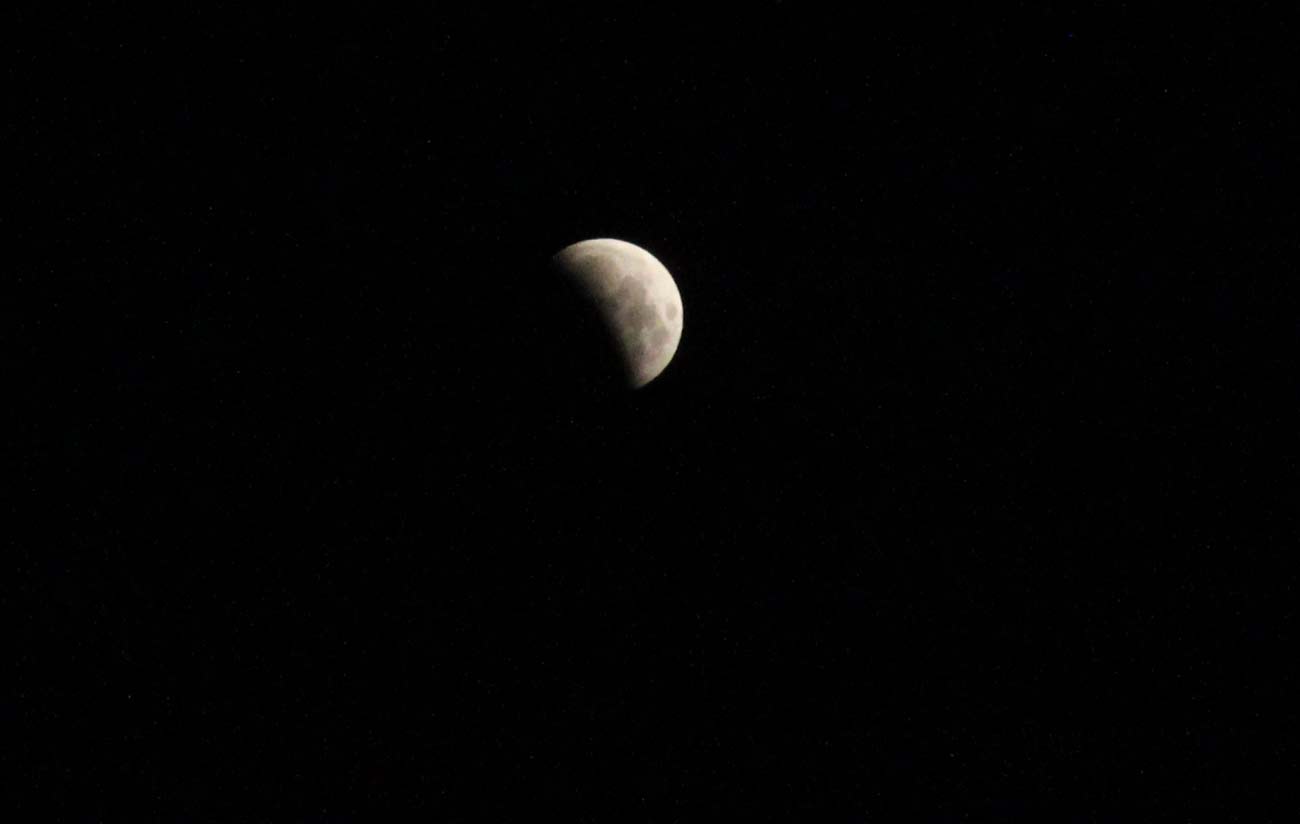 After going through Earth’s atmosphere, sunlight eventually reaches the Moon, lighting up its surface and making it look orange or reddish.

Eclipses are uncommon because of the moon’s orbit’s minor tininess. Due to the full or new moon’s position above or below the Earth’s shadow, months without eclipses occur.

However, the total lunar eclipse will be caused by the November full Moon, often known as the Beaver Moon, because it will travel into the Earth’s shadow for up to three hours and forty minutes.

Be sure to catch the eclipse at the appropriate moment to avoid missing the event, as total moon obscuration normally lasts between 30 minutes and over an hour, regardless of the length of the complete lunar eclipse.

Only about once every two and a half years may a spot observe a total lunar eclipse. The following lunar eclipse, which will take place on October 28, 2023, will only be a partial one, visible to 12% of the planet’s surface.

On October 14, the moon will primarily obscure the sun’s center south of Reedsport, including Bandon and Coos Bay.

As the moon will still be somewhat too small to completely obscure the sun, you won’t notice much of a shade change, but you will notice a beautiful ring of fire.

Parts of the Oregon and Washington coasts will have partial sun blockage. It will be impossible for anyone to miss the amazing show, which is definitely worth getting out of bed for.

On March 14, 2025, the following complete lunar eclipse will be seen across the entirety of North America. Despite the fact that the eclipse on November 8 will be very early, people should keep an eye out because it will be more than two years until the next total lunar eclipse. 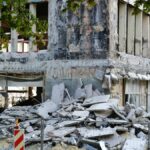 Earthquake in South Georgia and the South Sandwich Islands