How to Scan a Network for Hidden Camera

“As technology grows, the gadget shrinks”. The most relevant example of this statement can be seen in computers. The first of computers comprised large machinery that covered entire rooms and as the technology has advanced, today, it can fit in our palms!

Motion sensing spy camera similarly has grown smaller and smaller with time and can be concealed in unusual places. They have become really affordable too, and it is now a common sight in-home surveillance as well.

Apart from security surveillance, there have been many criminal activities taking place since the past few decades where hidden cameras record footage of people without them aware. Although people have become more conscious of such schemes, these malefactors have found pesky ways to get what they want.

To understand the situation more closely, we will first see how these cameras work.

Network cameras are commonly referred to as the IP (Internet Protocol) Cameras. As the name suggests, these transmit and receive data over a network or the internet. They have their IP addresses and connect to a network just like it is done in our laptops and mobiles.

How does an IP/Network Camera work?

A network camera compresses the files before sending them over a data connection, via Ethernet, Wi-Fi, or the internet, whatever it is connected with.

There have been many cases of hidden cameras in public restrooms, changing rooms in malls, and widely, in hotels. Over the rise of such issues, it is important to be cautious and should be well-equipped to protect yourself.

How to Detect Hidden Cameras?

If you are staying in a hotel or at some other place, you should take some steps to ensure your privacy. Start with asking the host if there are any cameras placed in the room, as in for security purposes. Everyone carries a phone these days; it can come in handy in many ways.

Scanning a Network for Hidden Cameras

Fortunately, there have been some applications developed that detect devices connected to the internet. An app called ‘Fing’ shows devices it identifies that are connected over the internet. If there is a hidden camera, it will identify it as a camera and show the details about the device such as its MAC address and its model.

This app is not a guaranteed solution to finding motion sensing spy camera, but it is definitely worth the try.

Another software ‘NMap’ is considered to be one of the best camera detector applications and gives accurate information. It is a free, open-source network scanner that scans Wi-Fi networks and their open ports for connected devices and much more. You will have to need a PC to use this software. It only requires your IP address to perform its function.

All devices including our phones and laptops emit a certain frequency of radio waves. These can be detected by different gadgets.

However, there is also an app, in this case, called the “Hidden Camera Detector” which provides an option of detecting by radiation meter. It picks up radio frequencies and such signals found in wireless devices. In order to detect a signal with this application, the phone needs to be pretty close to the device so you will have to be extra vigilant.

Another interesting way to detect a camera by frequency radiations is, make a phone call and move around the room slowly. If you feel any interference in the call, there might be another signal in the room.

Cameras can also be detected by Infrared scanners. Fortunately, if you don’t have one, you can use one on your mobile phone. These application cameras detect infrared radiations and show them in the camera as white light.

For this method, you will have to turn on the lights in the room and look around. Next, turn off the lights and then again look around the room. You won’t be able to detect the white light with your naked eye so pay close attention to the mobile’s screen.

Tips for Finding Hidden Cameras without a Network

If you are in a situation where your phone’s battery is dead, or you do not have any access to the internet, you can still look out for hidden cameras and do your best.

If you are a frequent traveler and are very conscious about your privacy, then you should consider investing in detecting devices. Such devices are also very easy to carry around due to their small size. Many of these devices are also not too expensive and are rather cheap.

If you are suspicious of a place, you should probably check everything out for a hidden camera- leave no stone unturned!

Many cameras use motion sensors and produce low noises when they are activated. These may also have little motors that hum when they are on, so you should listen for those around.

Try turning off the lights and check out for small red or green lights. These LEDs are usually in night-vision cameras and they blink or emit a low glow.

Cameras, where they provide extra security precautions, can also end up worse if used in a malign manner.

The world is full of malicious people and traps lurking in the dark. With technology so advanced, the amount of security it provides gives rise to the same amount of threats that can come from it. One has to be careful when going through times like these. So, always look for a motion sensing spy camera before invading your privacy anywhere. 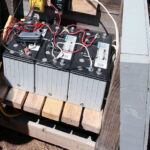 How Long Will A Deep Cycle Battery Power An Inverter? 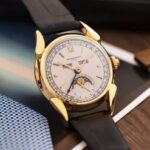 Tips To Rekindle for Buying the Best Vintage Watches How to Target Multiple Cities Without Compromising Your SEO 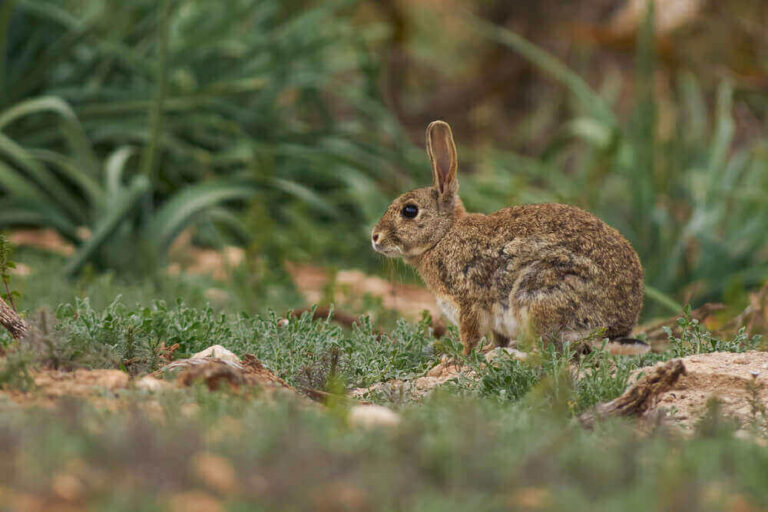 How to Hunt a Rabbit: The Ultimate of Cottontail Hunting