At this time, everyone is quite depressed and has nothing to do with it as we all are stuck in our houses due to the pandemic rise. Youngsters are finding ways to keep themselves busy and more productive and the best way to keep them busy is to build a PC for gaming at a reasonable cost and play games so the boredom doesn’t strike them and it will help them in the future as gaming is becoming a growing part of the time.

How to Become a Pro In Gaming??

Indeed it requires effort and time to be invested in gaming. Apart from that, these components will help to make your own customized gaming pc 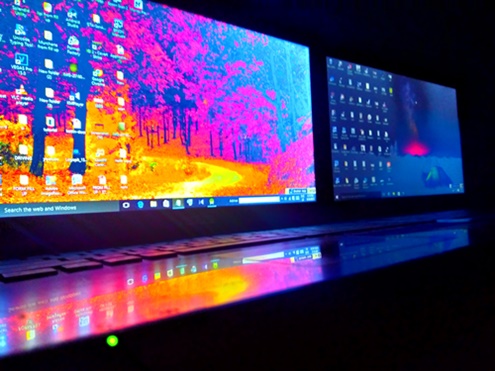 As gaming requires a large amount of data so one should get a top-notch gaming processor for their PC. The processor helps to maintain your PC’s performance at a good speed.  The faster the processor of pc the more you’ll enjoy playing games on your PC

While buying a processor for pc one should look for a multiple-core processor which will give an efficient and vigorous performance. Then the threads of the processor should also be in the larger unit. As the combination of higher threads and core will help you to experience better performance.

A gaming PC should require an octa-core processor which will contain almost 16 threads.

A gaming PC requires a graphic card. Graphics card is a very important factor it affects the quality of video games and visuals. A higher-quality graphic card is needed for running a high graphic game.

A good quality graphics card will also you to work with heavy software such as animation, graphic designing, and video editing

One should buy a graphic card according to the requirements of the games or software one wants to play.

The random access memory stores your data on the pc while you’re running your desktop. The more ram you have in your PC the better performance you’re able to achieve.

The minimum ram needed to play the game is 8 GB but one should always try getting 16 GB to experience better performance. 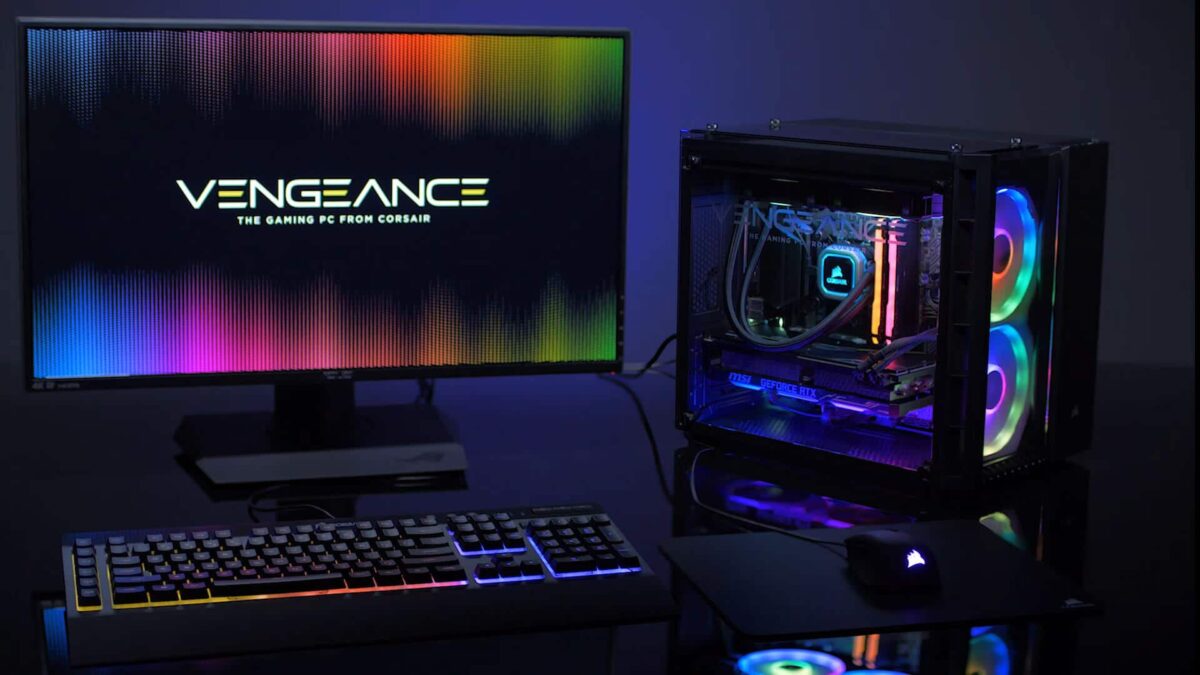 Blockbuster gaming requires different kinds of data to be processed at one time. A ram is not an expensive piece but a very important element in pc. One can easily buy 16 GB for pc at a reasonable rate but before buying one should always search for ram which is compatible with the pc motherboard

Every factor plays an important role, however storage capacity plays an important role when it comes to storing your games on the pc. The hard disk drive stores the data of the game on the rotating disk. The faster the disk revolves the processing of reading and writing in the drive will give a better performance. Rpm is where the rotating speed of the HDD is measured. The higher the rotation the faster pc will perform.

Flashed-based drives are known as solid-state drives. These drives are built for storing data at a higher speed than HDD.ssd helps in launching heavy games while saving data and during the shutdown process.

SSD creates less sound without making the device heat up. But storage space is not enough but over time large-size SSD is becoming common in the market.

While you’re playing on a PC it generates a lot of heat due to the powerful and heavy load of gaming processors which can heat your PC above temperature. a cooling system should always be there to check the temperatures of pc. 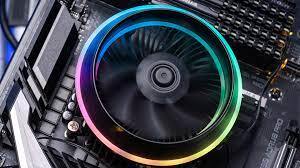 The latest PCs are installed with heatsinks and cooling fans which helps to keep the temperature levels in control. Some of the pc manufacturers install liquid coolant systems which give an outstanding performance to cool down the processor of pc.

The future upgrade should always be kept in mind while you’re buying your PC. As there should be enough room for upgrading of your PC. While buying pc one should assure that the new components should be compatible with the existing hardware system of pc.

The GPU upgrade if in the case does not provide with improvement, then the reason for this could be other weak components. In pc, all the component should interlink with each other and then the pc will be able to upgrade its performance

The motherboard is the most important element for all computer components. It is very important to check the comparability of the motherboard socket with the PC’s processor.

It is measured in watts. A normal gaming PC should require at least 450 watts of power supply. It not expensive and it is always better to install a 650 watts supply while you’re building your PC.

These days a large variety of towering cases is available. Gaming tower casing comes with different types of windows and RGB lighting which shows the visibility of the RGB.

As your done buying pc, you should use it like a pro while playing games. Anyone out there who loves to play games might wonder how to become a pro gamer.  Some tips to become a pro at gaming:

Love for growing and competition as a gamer, and thought of contributing to a community or a team gives a valid reason to play

If you’re playing in long run, positive motivation is what keeps the players engaged. Players who only aim to get fame and cash can never become pros and will soon drop playing games. 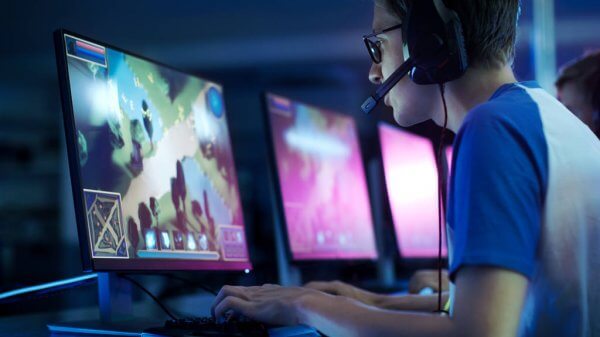 One should first master the mechanism of game learning and concentrating on the skills unless they become ingrained in one’s muscle memories. The pro players practice the game mechanism thoroughly so they can stay sharp and can take a minute improvement, but one who is just starting should practice gradually

When you have to build a serious reputation as a competitor, find a team. Playing against people who are better than you and have different techniques will help you to make better at gaming

Get notified and compete

Doing well at gaming is only half of success. As other half requires making connections which will help one to CAS end the competitive ladder. Once you’ve found your way into competitive lobbies, you should start networking. You should leverage your position as a good quality opponent which will help you connect with a better player.

Your relationship with good players will lead you to bigger things as well. You can receive invites from the private discord channels, where one will have the chance to play with the exclusive scrims and will be able to develop contacts with the elite players.

Some of the best-known games on PCs are

The American truck simulator is used in a trucking game that is developed and published by the SCS software. While playing the game, players will drive the trucks across the United States of America with the cargo for profit and fun, either as a business owner and freelancer. 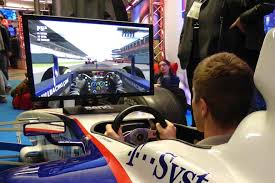 It is available free on many software. One can become professional if he/ she plays it in intensity and with intention.

It was a game released for PS4 and now it’s available on PC as well. This game is an icy expansion the frozen wilds in the game provide many hours of exploration and action. A very interesting game to play.

There are many other games to play on PC, in the few past years PCs are taking over gaming consoles as well and are being demanded in the market more. As it does not provide only a gaming experience it also allows you to experience other software. Playing and installing games on a PC is easy. I hope the above information is informative enough for game lovers. 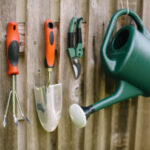 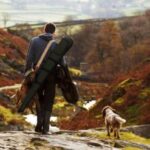