As Russia’s invasion of Ukraine hampers energy supplies across Europe and beyond, gasoline shortages have begun to hit the Northeast, driving up pump prices. Because of logistical constraints, New England and New York are reliant on petroleum imports, as they are cut off from Gulf Coast refineries that export extensively to Latin America.

Even though prices have remained stable in much of the rest of the country, they rose as much as 10 cents per gallon overnight on Wednesday from Maine to New York. 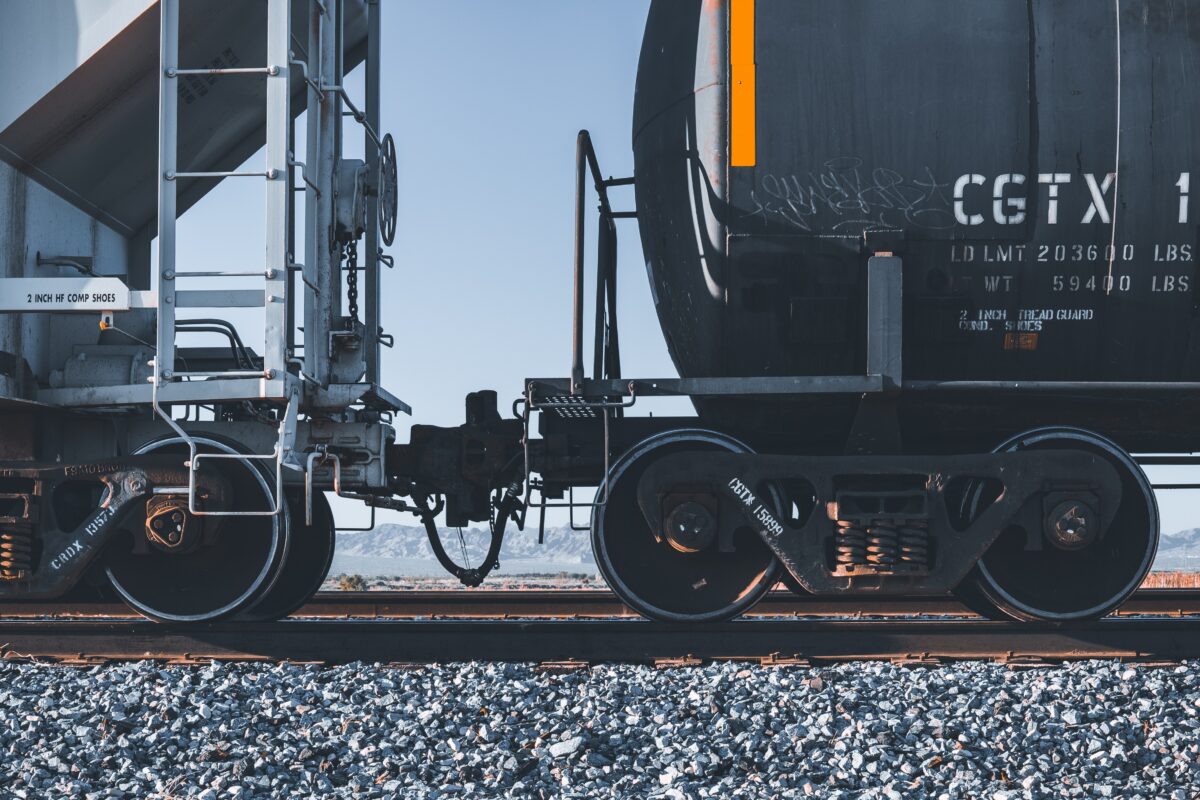 The Role of EIA

It should come as no surprise (at least to me) that the Energy Information Administration (EIA) is now closely monitoring diesel inventories and working to increase supplies following news that reserves have been depleted and could run out in less than a month if not replenished, sparking fears of shortages and rising prices.

The United States had only 25 days of backup diesel supplies as of October 14, a level not seen since 2008.

The EIA also reported that distillate fuel stockpiles, which include heating oil, are roughly 20% lower than the five-year average for this time of year. However, when temperatures drop, several towns in the Northeast are already restricting heating oil, raising fears that energy bills may rise even further.

The situation is so grave that the governors of New England have requested the administration to consider using 1 million barrels of the Northeast Home Heating Oil Reserve (NEHHOR).

Energy prices may remain high for some years, but depleting our strategic stockpiles will further exacerbate the problem.

Some trains delivering gasoline components to the United States’ Northeast have been paused in preparation for a probable railroad shutdown in the coming days, according to two persons familiar with the situation.

rely on railroad shipments to supplement pipeline deliveries from the United States Gulf. The region is one of the nation’s largest fuel consumers, with U.S. Energy Information Administration (EIA) data showing that heating oil and diesel inventories reached their lowest levels in at least three decades in July.

Distillate stockpiles, which include heating oil and diesel, are at their lowest seasonally since 2000, according to EIA data.

The situation is even worse in New England and the Mid-Atlantic regions. Stocks in that region, which stretches from Maine to Maryland, are at 16.6 million barrels, the lowest seasonally since the EIA began collecting data in 1990.

typically keep enough inventory to last several days, and while those markets can receive imports, prices are expected to climb in anticipation of a possible shortage.

Some shippers have already ceased carrying hazardous materials throughout the United States in anticipation of a shutdown, including fuel mixing components.

“I already have companies that have been reducing their production because they knew this was coming, and now they’ll have to face the music and shut down,” said Tom Williamson, owner of Transportation Consultants, which oversees over 2,000 railcars.

He stated that he has spent the last few days communicating with clients who are beginning to reduce hazardous material production.

Because of a lack of pipelines, the upper Northeast relies more on rail for crude oil, natural gas, and petroleum product supplies than other regions. According to RBN Energy, New England obtains the majority of the natural gas it needs to heat houses and light stoves by rail, rendering it vulnerable to a disruption.

“Regional imbalances between where products are produced and where they are demanded have developed over the last 20 years,” said Debnil Chowdhury, vice president, Americas head of refining and marketing, S&P Global Commodity Insights. “This has raised the requirement for products to be transported from the Gulf Coast to the (Northeast).”

and natural gas from Texas and other oil and gas-producing regions in the United States’ South are already full, according to Chowdhury, leaving little room to increase flows if the lines are shut down.

“Everything is going to grind to a halt,” said one executive acquainted with the region’s train operations who declined to be identified. “It’s going to be hard.”

Governors from New England states issued a letter to U.S. Secretary of Energy Jennifer Granholm in July, warning her that the region’s winter heating bills will skyrocket due to a lack of natural gas pipeline connectivity.

They also asked the Biden Administration to suspend the Jones Act, which requires products transported between U.S. ports to be transported by ships built in the United States and crewed by Americans, for the transportation of LNG for at least a portion of the next winter.

According to ISO New England

the region’s electricity grid operator, the six-state New England region will get 46% of its power from natural gas in 2021. On the harshest winter days, the system also relies on oil to fuel a substantially larger portion of power output.

Shippers for oil and chemical businesses are preparing contingency plans across the country.

“We are already seeing consequences,” said Chris Ball, CEO of Quantix, a Houston-based company that offers trucks and trailers to carry chemicals for companies such as Exxon Mobil, Dow, and LyondellBasell.

“They’ve already limited what they’re taking, so we’re getting a good number of trucking orders across our entire network,” Ball explained. 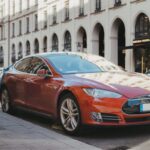 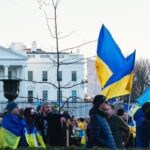