Whether it’s big Grocery Giants in China like Missfresh or the latest closure of Australian Grocery Startup that raised $13M+ in funding, VOLY.

How did some of the most powerful players in a fast-moving space fall behind so quickly? Here is a summary of Expert discussions.

What caused these businesses to fail, and what lessons can other startups learn as they prepare for another difficult year?

1. Maintain simplicity: Concentrate on your SKUs.

These new businesses tried to boost sales by offering imported fruits, seafood, and ready-to-eat meals.​​ Many of these new categories, however, did not resonate well with customers for a brand that began with fresh fruit delivery.

These additional SKUs are also costly and difficult to maintain. Because there were more SKUs, it was harder to keep track of the quality of the products, and the amount of waste went through the roof.

According to people who know about the situation, “the loss of fresh goods in the first quarter of its launch in Shanghai once topped 30%.”

On the other hand, Alibaba Group’s online community grocery store Tao Cai Cai focused on a curated selection of SKUs (around 200 key SKUs) and worked with upstream suppliers to make their own “customer-to-farmer” (C2F) model.

Tao Cai Cai gets information about what customers want from end stores and uses that to figure out what farmers need.

The company was able to reduce costs and waste while providing extremely high-quality and low-cost products by focusing on the supply chain and efficiency improvements.

A survey by Orient Securities found that customers who care about quality use Tao Cai Cai the most to buy groceries. By focusing on fewer SKUs, quality control is improved, waste is cut down, and recognizable brands are made.

What wasn’t factored in were the additional logistics costs associated with operating in these lower-tier markets, such as longer road transportation, a lower AOV, and large-scale campaigns with costly promotions to attract customers.

Despite an increase in gross merchandise value (GMV), the damage to business bottom lines has been irreversible.

Those who were quick to recognize the challenges and cut their losses early on survived.

After costly efforts to expand into tier-2 cities, DingDong, another grocery delivery startup in China, quickly exited tier-2 cities, realizing that they could only achieve EBITDA positivity in Beijing and Shanghai in the short term.

The company’s financials improved immediately after shifting their strategy to focus only on tier-1 cities with the goal of prioritizing profitability, and they were able to reach breakeven by Q2 2022.

Dingdong was able to survive conditions that caused their competitors to close because they were not afraid to cut their losses.

The “Little Red Cup” was another failed attempt to increase AOV. By putting coffee machines in dark stores, customers could buy fresh coffee with each order.

MissFresh subsidized $1 for each $2 cup of coffee to promote the new coffee product, but it did not take off.

Avoid Adventures when you haven’t find the path to profit

They bet on new business models in May 2021, launching “Retail Cloud” and “Smart Market.”

The former is a SaaS product for lower-tier supermarket chains that uses MissFresh’s technical capabilities to go digital, optimize logistics, and predict sales.

The latter renovates contracted wet markets and collects vendor rental fees. Founder Xu Zheng believed that every successful Chinese internet company, such as Alibaba and JD.com, would travel from “to C” to “to B.”

This grocery startup was reported to have invested US$6 million in Retail Cloud alone as of May 2022, generating approximat thousandly $15K in revenue daily. Despite their steady growth, the new initiatives were still too small to have a significant impact on the company’s financial performance.

MissFresh’s operating cash flow was further drained by costly and failed business ventures, as well as a declining margin, leading to the company’s closure.

The grocery delivery business has come a long way in recent years, with various business models being tested, product iterations being developed, and billions of dollars being spent in this space.

It gives builders in emerging markets with similar business models a place to look for ideas and learn from them.

Southeast Asia has a huge market for grocery delivery and quick commerce because the needs of a growing middle class are changing.On the supply side, grocery delivery startups only serve about 10% of Indonesian farmers, according to estimates.

On the supply side, it is estimated that only 10% of Indonesian farmers are served by grocery delivery startups. The region’s income and economic disparities allow for the coexistence of various players with diverse business models. 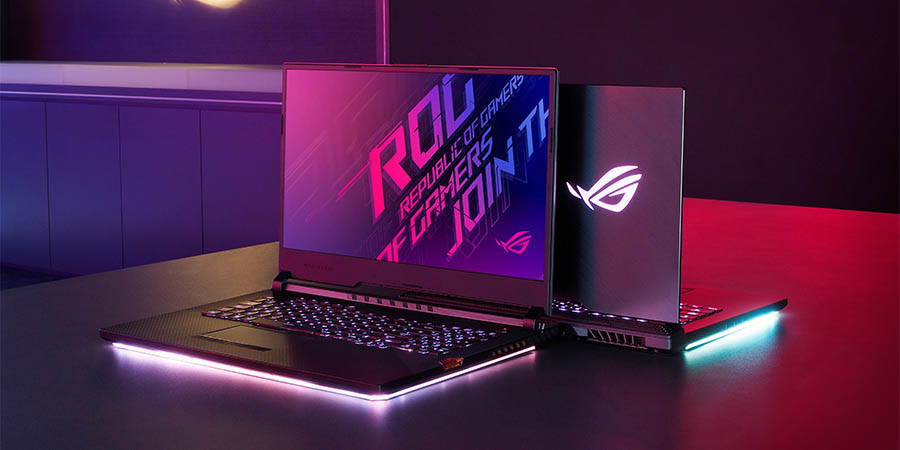 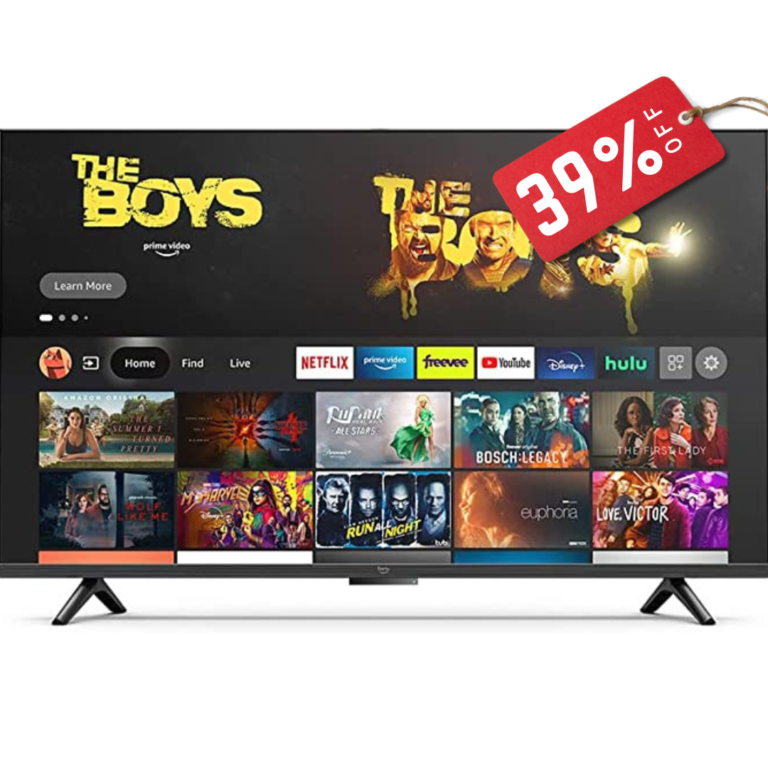