After the ultimate soccer star, Messi, won his first FIFA World Cup, people who want to buy his official Argentina shirt may not be able to.

Adidas told CNN in a statement that it was “trying to meet the high demand for jerseys” and that “more stock will be available soon” after Messi and Argentina team uniforms sold out around the world.

On Sunday, in one of the most exciting finals in tournament history, Argentina defeated France on penalties to win the 2022 World Cup in Qatar. Messi, who was playing in his fifth World Cup, scored twice to cement his place as a football legend.

According to numerous reports, Messi’s Adidas shirts were sold out even before the game. Generic Argentina jerseys, according to a search on the Adidas website, are no longer in stock, but other team apparel, such as t-shirts and a basketball top, remains. On Amazon, searches for Messi Argentina jerseys also turn up sold-out results. A few jerseys on the well-known reseller website StockX are going for as much as $500. However, there are a ton of Messi jerseys from his European team, Paris Saint-Germain, on sale online.

But don’t worry, Adidas (NASDAQ:ADDDF) has promised to fill in this void soon.

The company said, “Since their win made history, we have made a variety of celebration items that can be given out right away. We will also make a new version of their famous jersey with three stars to celebrate their third World Championship as soon as possible for fans all over the world.”

The World Cup has been good for Adidas’ financial performance. Adidas’ “event-related revenues” came to about $424 million (€400 million) in the fourth quarter, and sales of soccer-related products were up 30% in the first nine months of 2022 compared to the same time in 2017.

Adidas claimed that compared to the previous World Cup, it is “seeing stronger demand” this time around.

8 Best Outdoor Sports To Make You Sweat Like A Pro

Best Memes of all Time Bicycles are the slow death of the Economy ! Unbreakable boots made for Work – Next generation Footwear 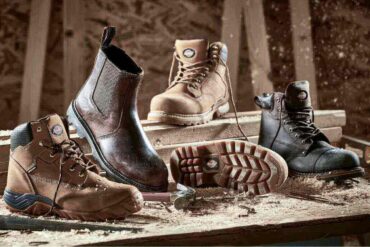 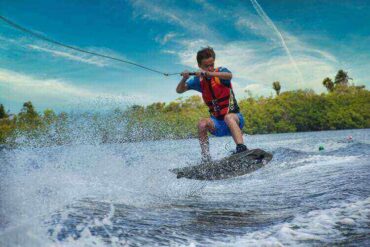